10 Things to Do in Tongatapu with Kids

An adventurous holiday awaits families heading to Tongatapu! Tonga’s main island is awash in amazing land formations, fascinating (and funny) wildlife, as well as an interesting culture. There are certainly several ways to experience all of these aspects and more as a family, so take a look at the list of the things to do in Tongatapu with kids and get inspired!

Delve into a breathtaking limestone cave with a short walkway and a swimming hole at the end. ‘Anahulu Cave, on the eastern side of Tongatapu near Fatumu, is around TOP$15 entry for a self-guided walk on a well-formed path through the impressive cave. The cave is well-lit and boasts a refreshing pool to swim at the end, so take your swimwear! Tours to the caves are also available with Teta Tours & Travel (more info on Viator and Tripadvisor). 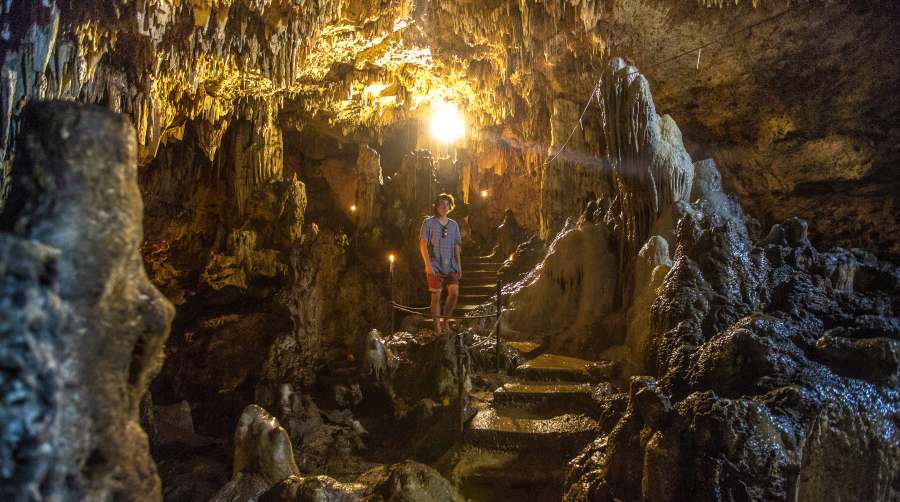 3. Go on a Snorkelling Trip from Nuku’alofa

Discover Tonga’s amazing array of coral and tropical fish on a family-friendly snorkelling trip from Nuku’alofa. Take a boat out to sheltered waters that are safe for even younger kids (as long as they know how to swim). Snorkel tours will take you to idyllic islands some 20-40-minutes off the shores of the city where snorkelling gear will be provided. Check out some of the best snorkelling trips in The Best Snorkel & Scuba Dive Tours on Tongatapu. 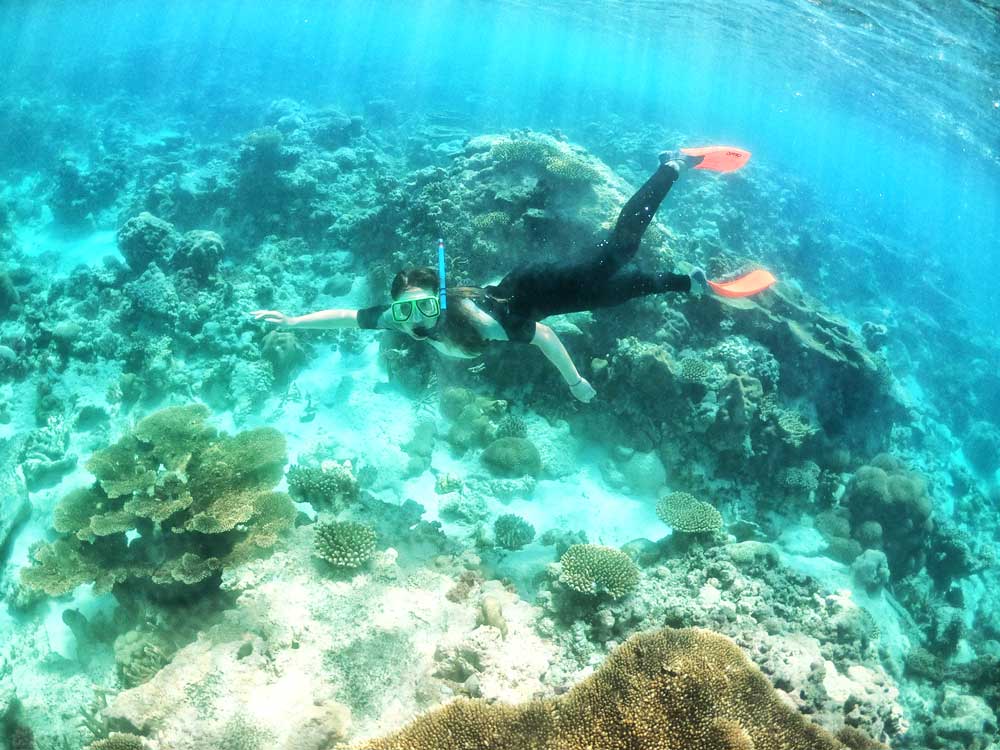 4. Check out the Awesome Mapu ‘a Vaea Blowholes

Watch the sea bursting through hundreds of blowholes at the Mapu ‘a Vaea Blowholes! The blowholes stretch some 5km (3 miles) along the southwest coast of Tongatapu creating amazing natural displays that the kids will love! While it’s fun to see the blowholes at any time, the best times are during windy days or when the swells are strong to see water shooting up to 30m (100ft).

5. Build Sandcastles at one of Tongatapu’s Beaches

What kid doesn’t love the beach?! Tongatapu really has an amazing array of beaches, ideal for building sandcastles, collecting shells, swimming, snorkelling and reef-walking. Swim and watch the surfers at Ha’atafu Beach, swim in the lagoons of Keleti Beach, or join the locals at Fefe Ho Loto Beach. Learn more about which beaches to visit in The Guide to Beaches on Tongatapu.

Location: All over Tongatapu. See some of our top recommendations in the 10 Best Beaches on Tongatapu. 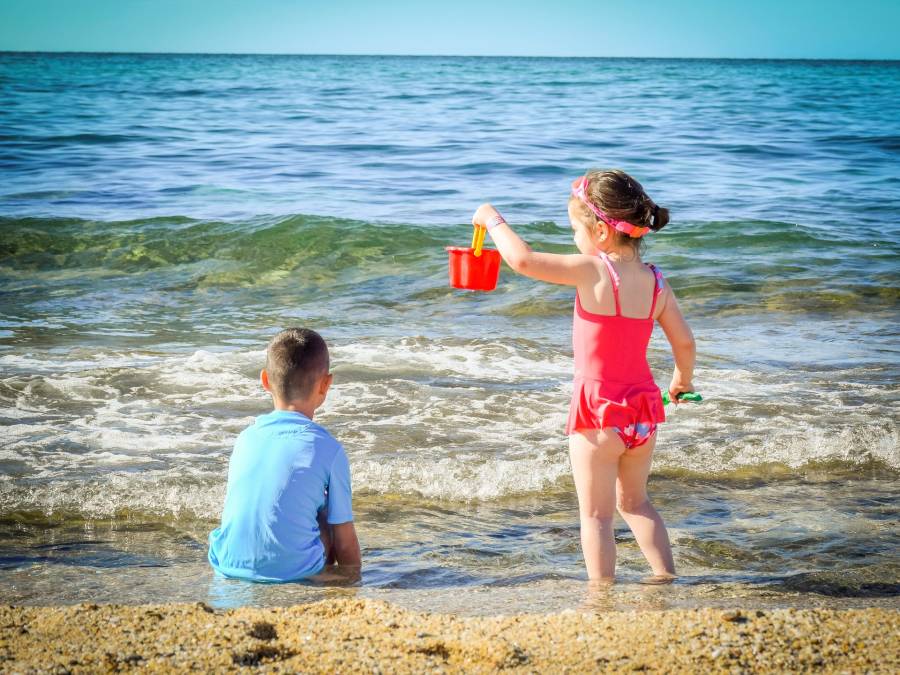 6. Learn How to Scuba Dive in a Bubble Maker Course

If you plan on taking the kids scuba diving when they’re older, then give them a head start with a scuba diving lesson in Tonga! Deep Blue Diving, for instance, offer PADI Bubble Maker courses, especially for 8-12-year-olds to learn how to breathe underwater using a regulator. They also offer intro dives for children ages 12 years and above, done in safe waters with still plenty of tropical underwater life to see. Learn more about scuba diving in The Best Snorkel & Scuba Dive Tours on Tongatapu. 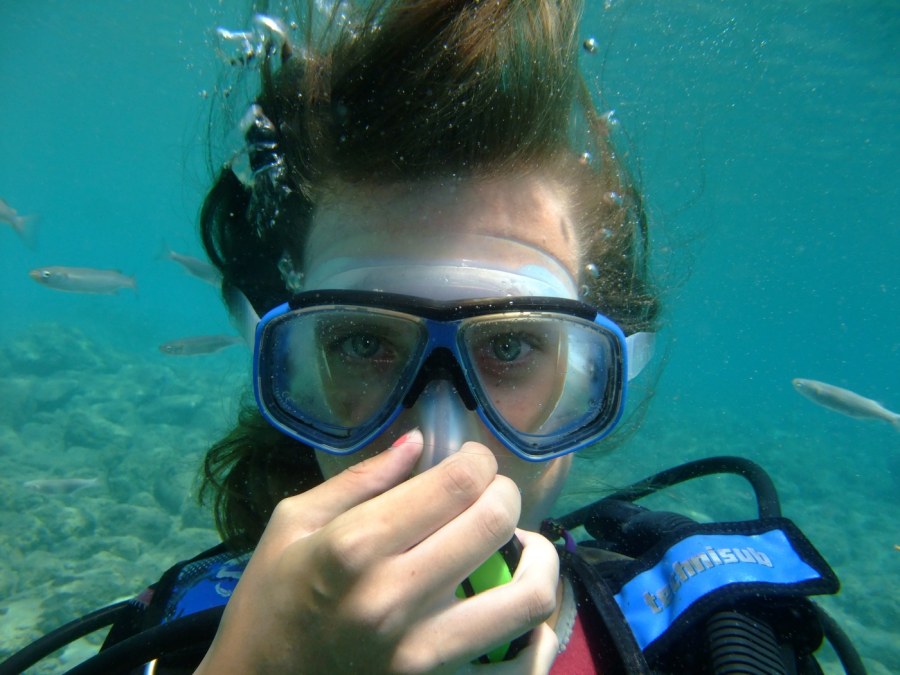 7. Kayak Around a Picturesque Lagoon in Holonga

While full-day and half-day kayak excursions are available, one of the best options if travelling with little ones is hiring a double kayak and paddling around the sheltered lagoon from Holonga village. Taufatahi Charters offers kayak rentals to explore their off-shore lagoon and a small island. Double kayaks provide the best option for getting around the water in case your little ones lose steam. 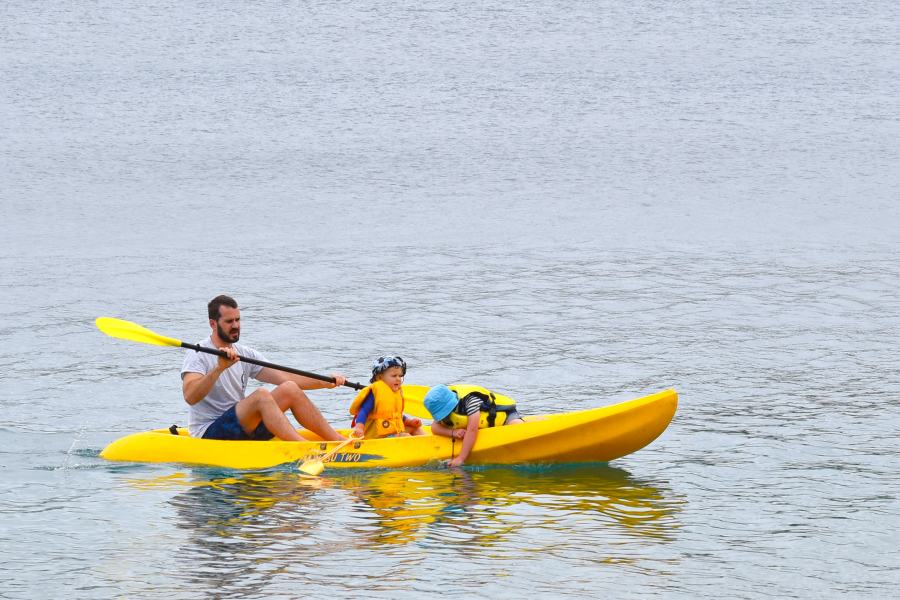 Yes, this is a real attraction that the kids are sure to find incredibly funny. Head along the coast of the village of Mu’a to see the village’s pigs sticking their heads in the water, giving them the name, the “fishing pigs”! They simply have a taste for seafood, unlike the usual land-based pig. See more fun and free attractions like this in the 10 Free & Cheap Things To Do on Tongatapu. 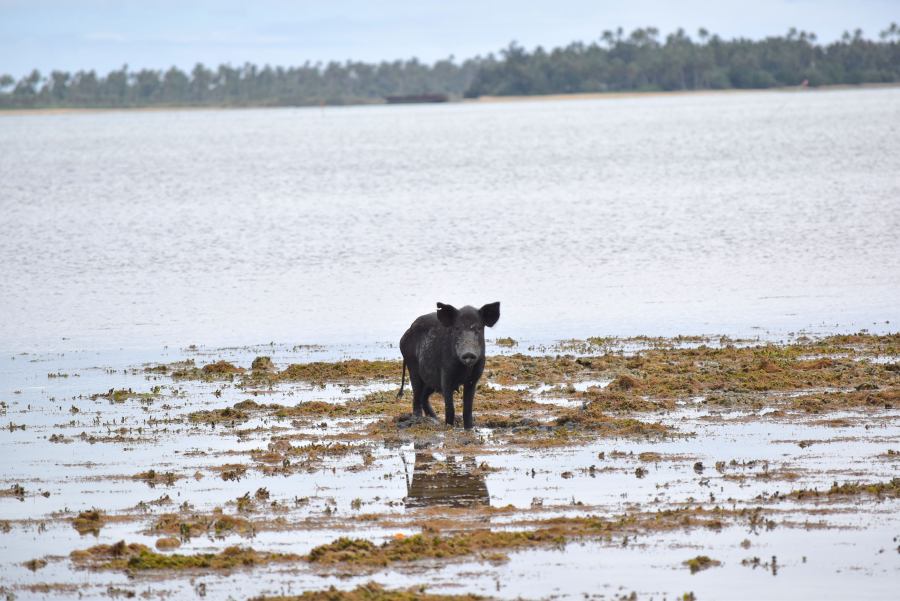 9. Watch a Cultural Show and Indulge in a Tongan Feast

A fun thing to do on an evening with the kids is to check out one of the lively Tongan buffets and shows found across the island. A popular choice is the ‘Oholei Beach & Hina Cave Feast & Show where you’ll see some entertainment on the beach before indulging in a Tongan feast complete with a suckling pig. Then it’s time to watch a fire show in the open-topped Hina Cave. Alternatively, Vakaloa Beach Resort runs a popular show with a buffet, fire dancing and traditional Tongan dancing. Finally, Ancient Tonga in Nuku’alofa does a Friday-night show providing they meet the minimum numbers. Learn more about Ancient Tonga on Viator and Tripadvisor.

Location: Find out locations and more in The Best Cultural Shows on Tongatapu. 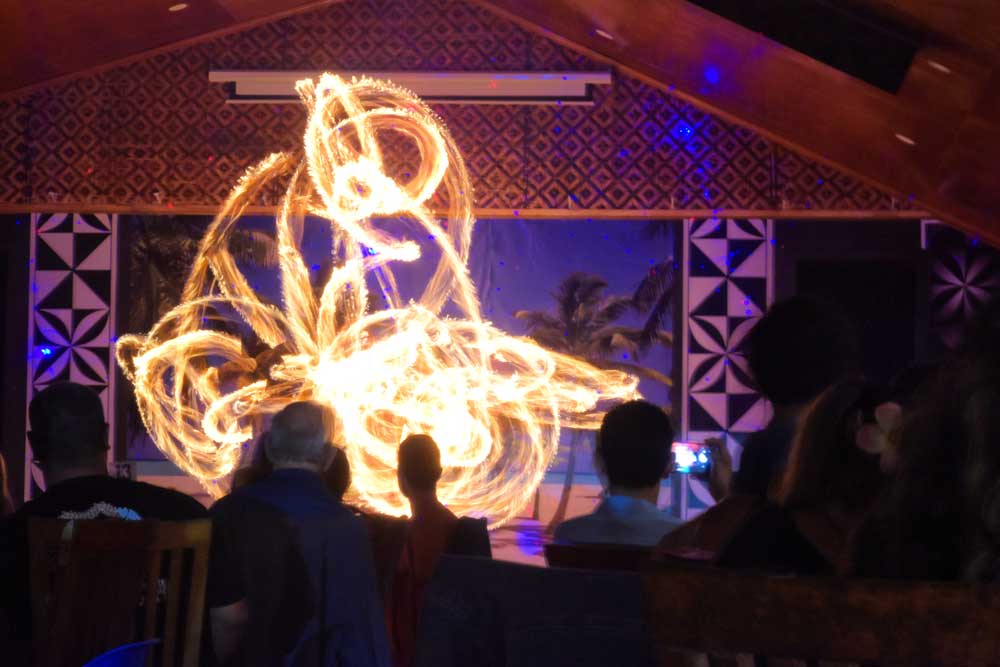 Whale watching and swimming tours are available from Tongatapu between July and October. Whale swimming is a popular option for families of strong swimmers, as swimming takes place in the open water and involves a lot of getting on and off the boat. Otherwise, younger kids can experience just as much excitement watching the whales from the boat as they come to the surface and even sometimes breach!

Location: There are several whale operators departing from Faua Wharf in the whale season, including Tuna Moana, Blue Water Explorer, Deep Blue Diving, and Whale Swim Safaris. Learn more about the tours in the 8 Best Whale Swim Tours on Tongatapu.

More Things to Do in Tongatapu with Kids

Was this article useful? 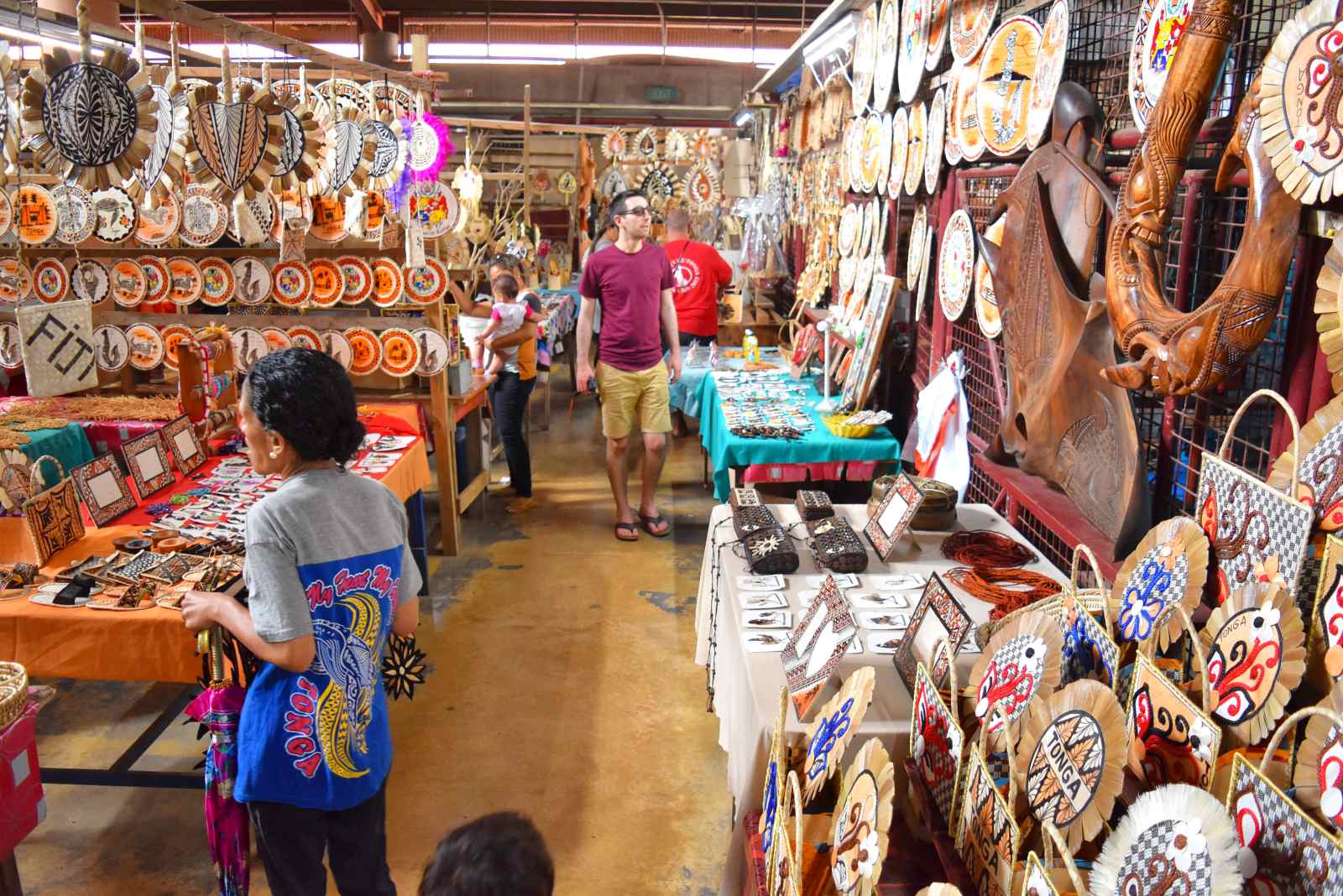 10 Free & Cheap Things to Do in Nuku’alofa 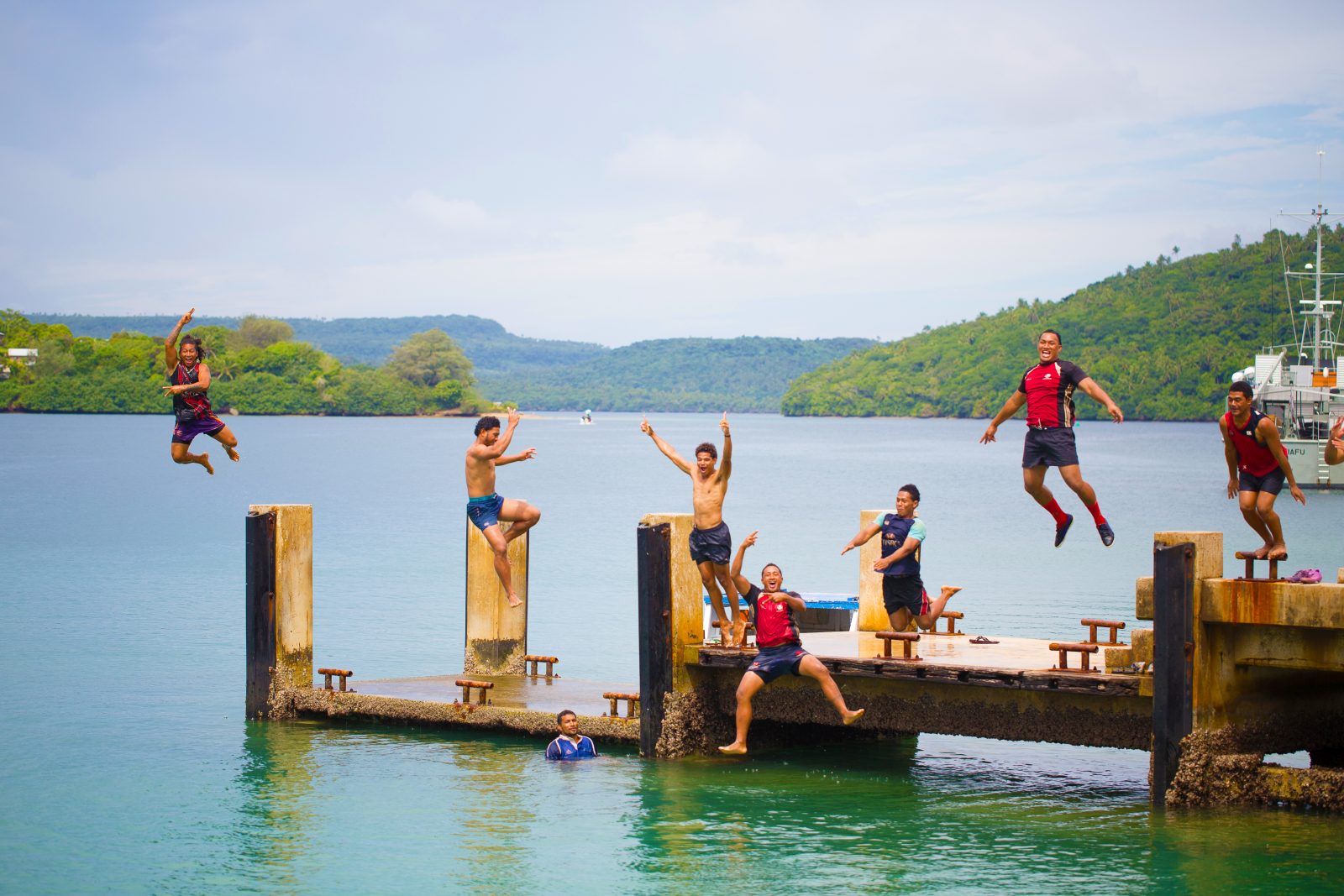 The Guide to Vava’u on a Budget 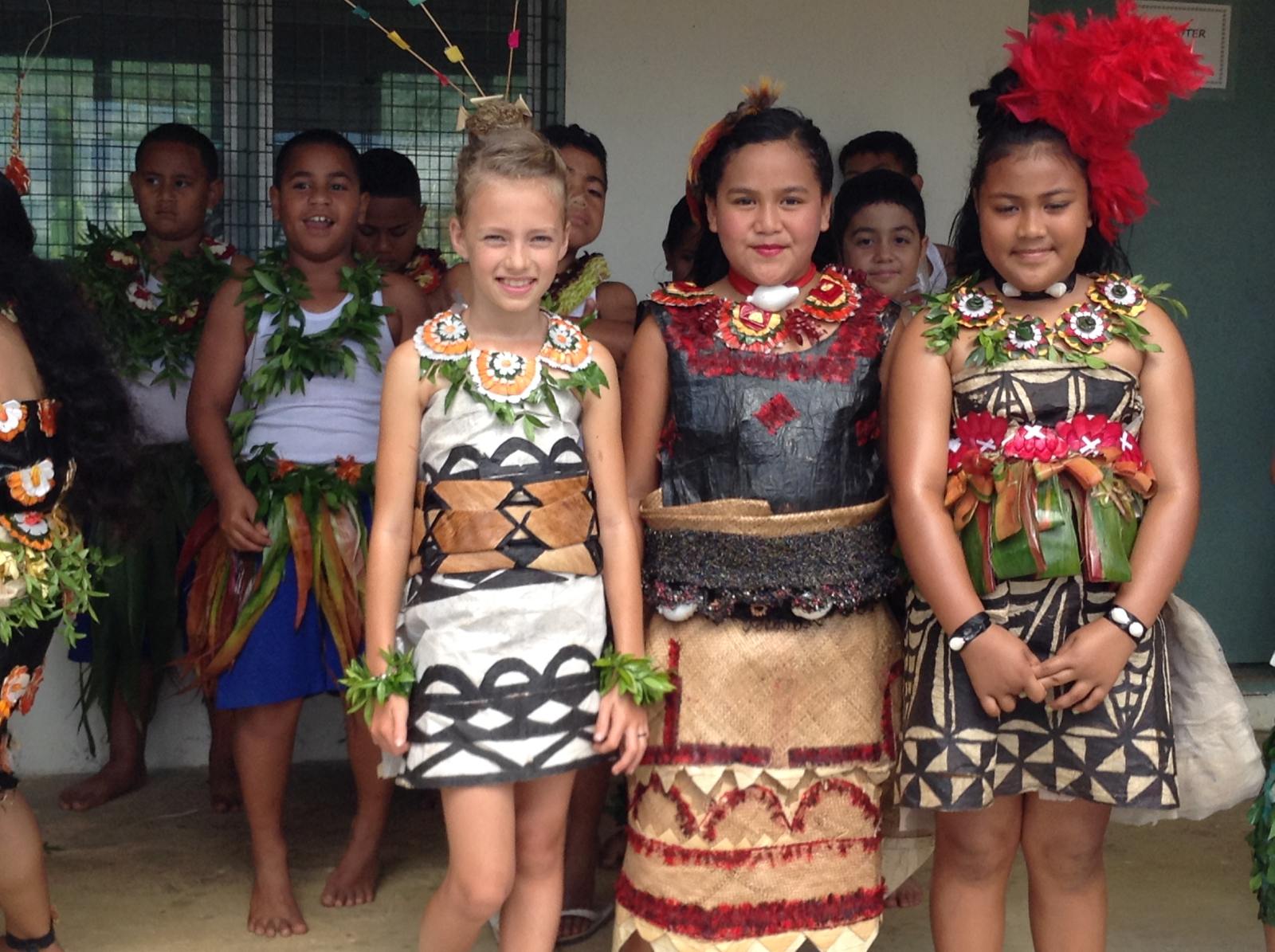 5 Things to Do in ‘Eua with Kids 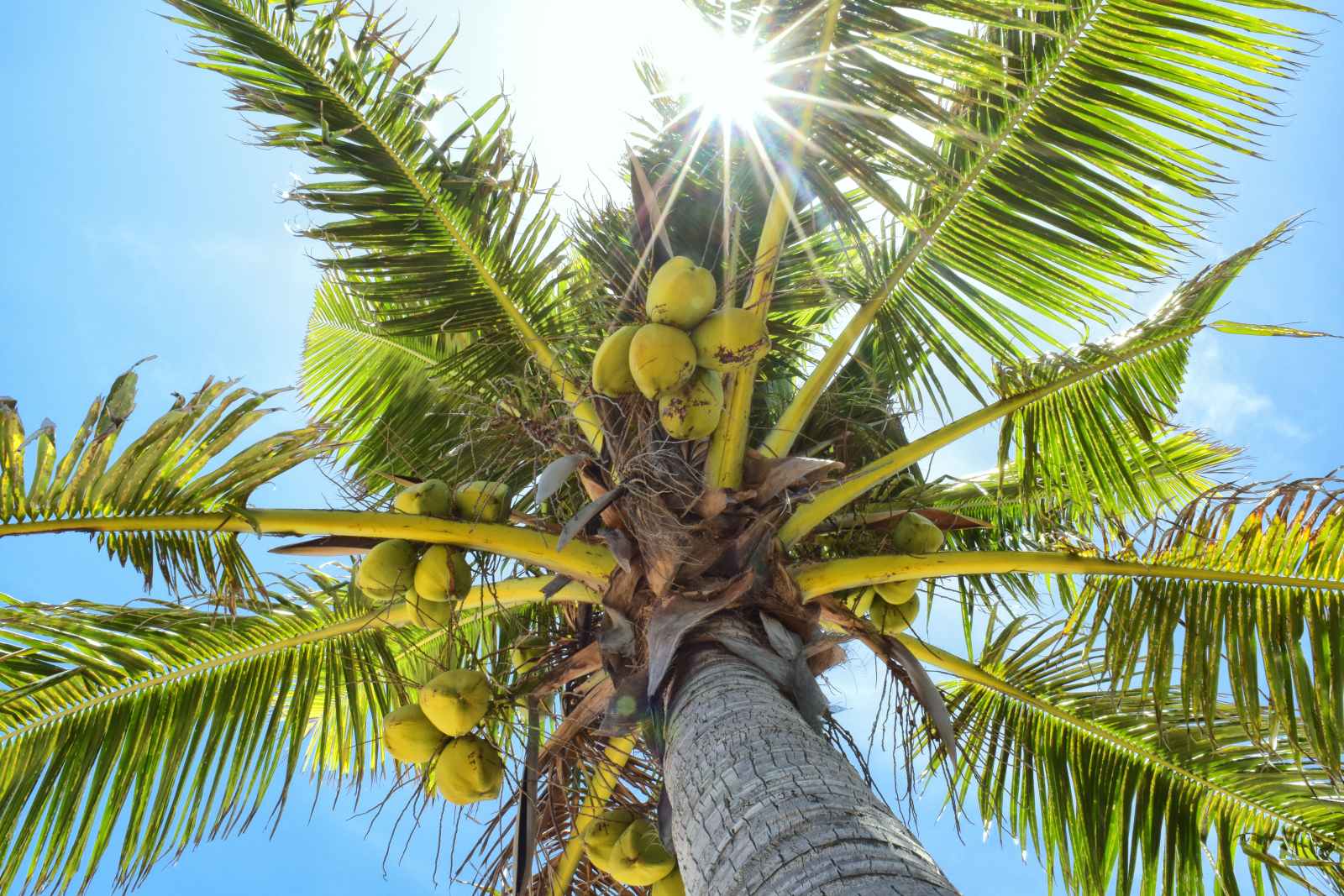 The Complete Guide to The Niuas 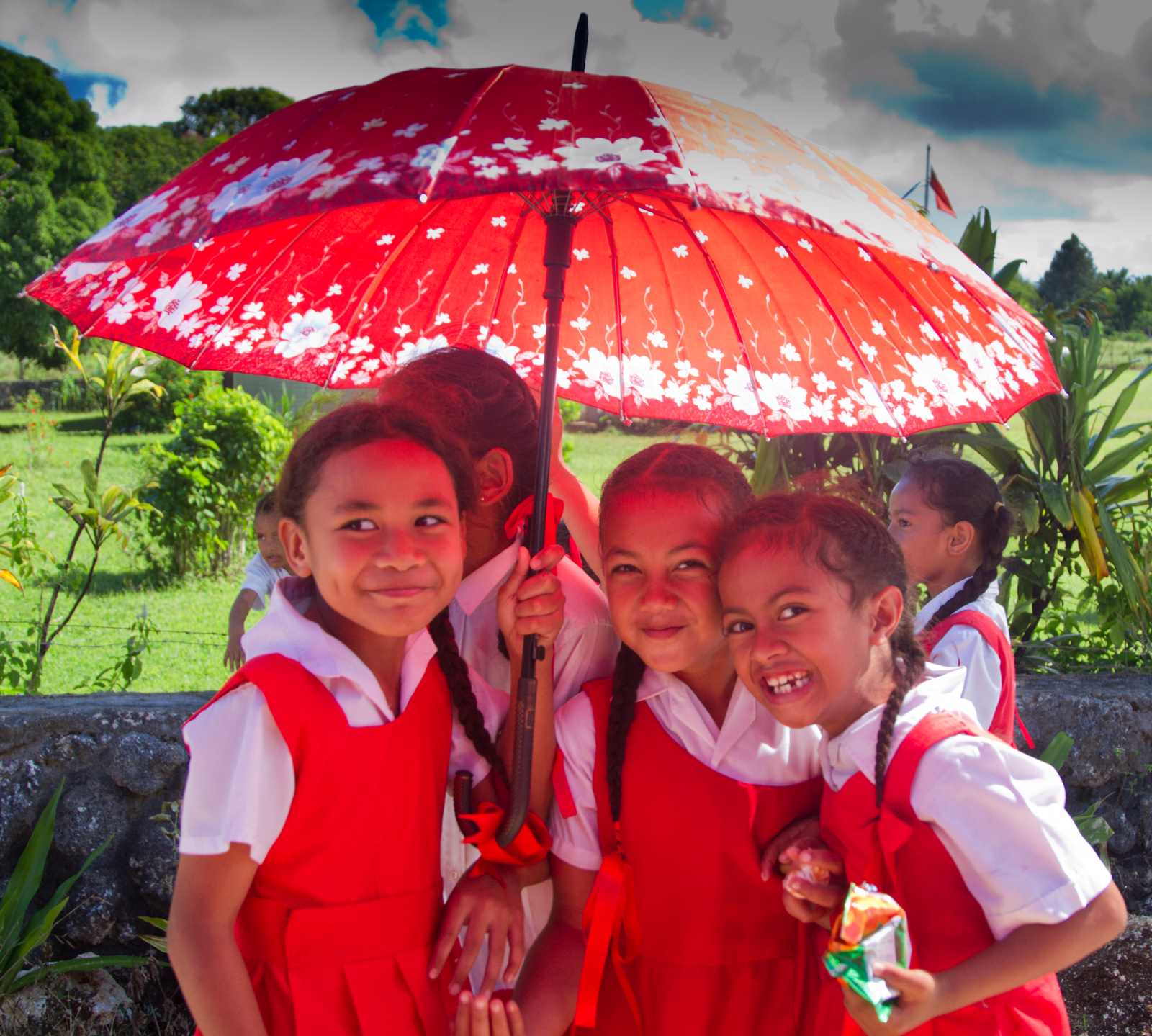 10 Things To Do in Vava’u with Kids 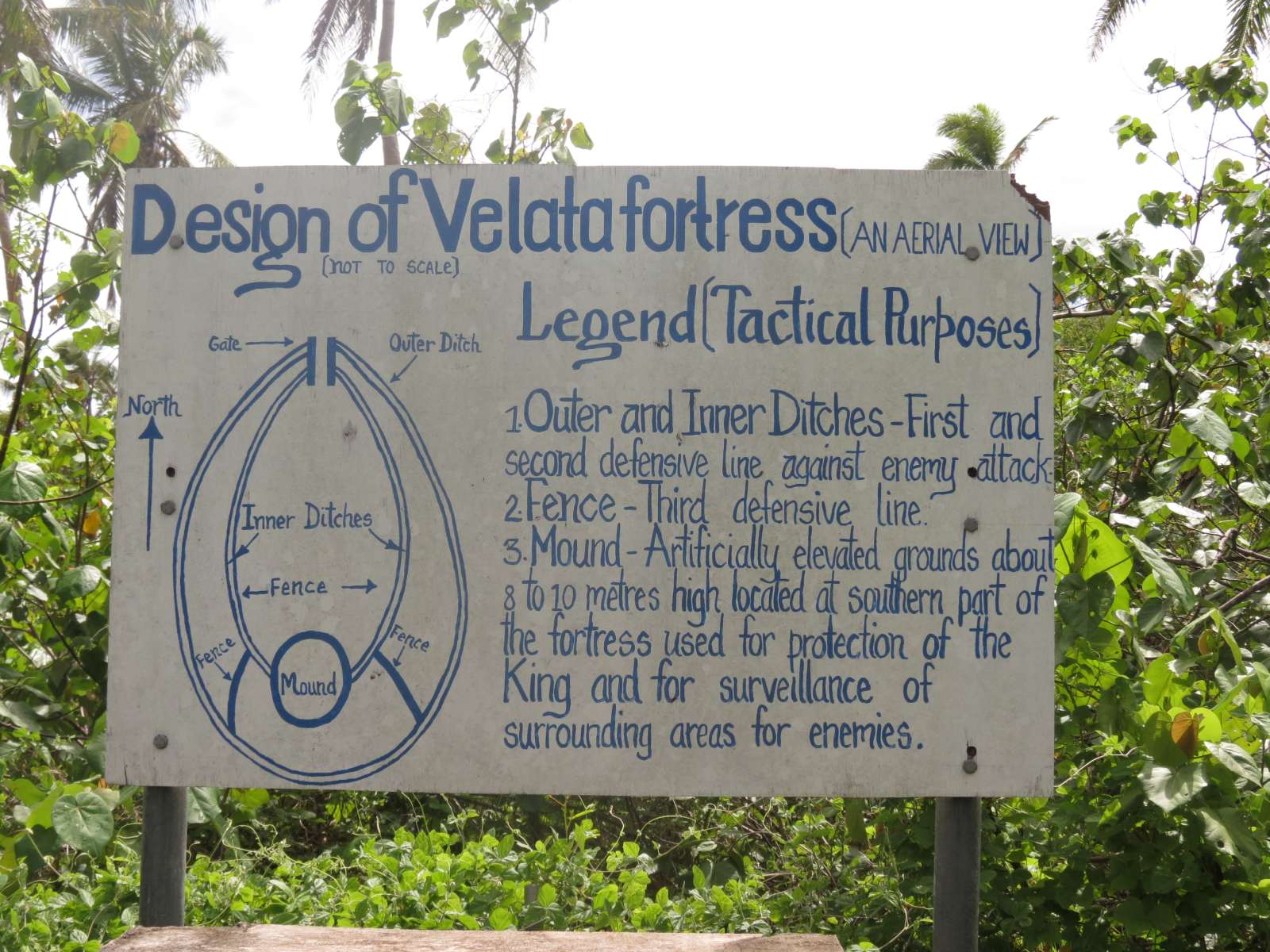 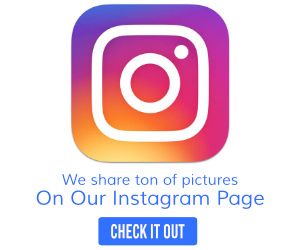 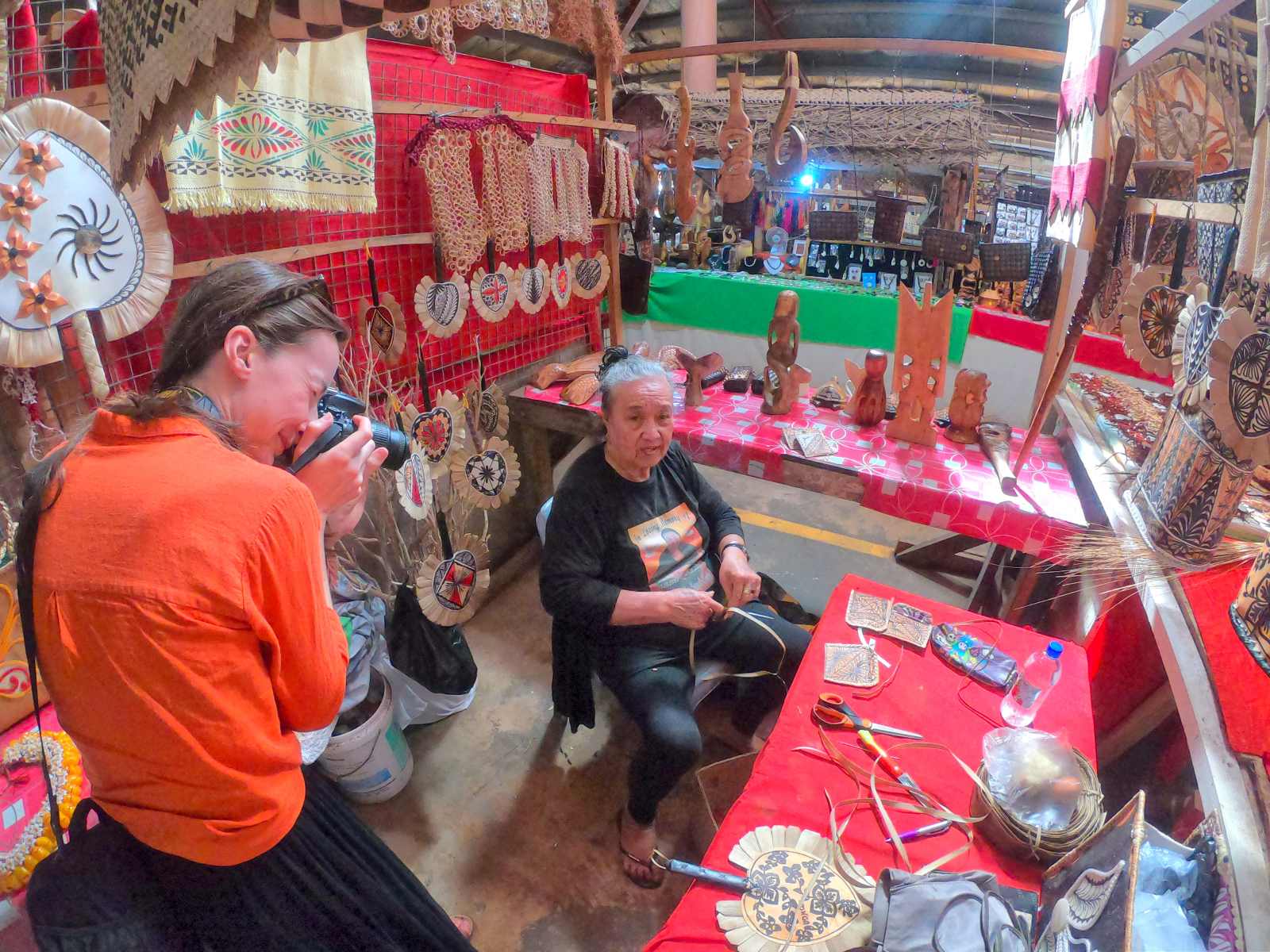 20 Free & Cheap Things to Do in Tonga 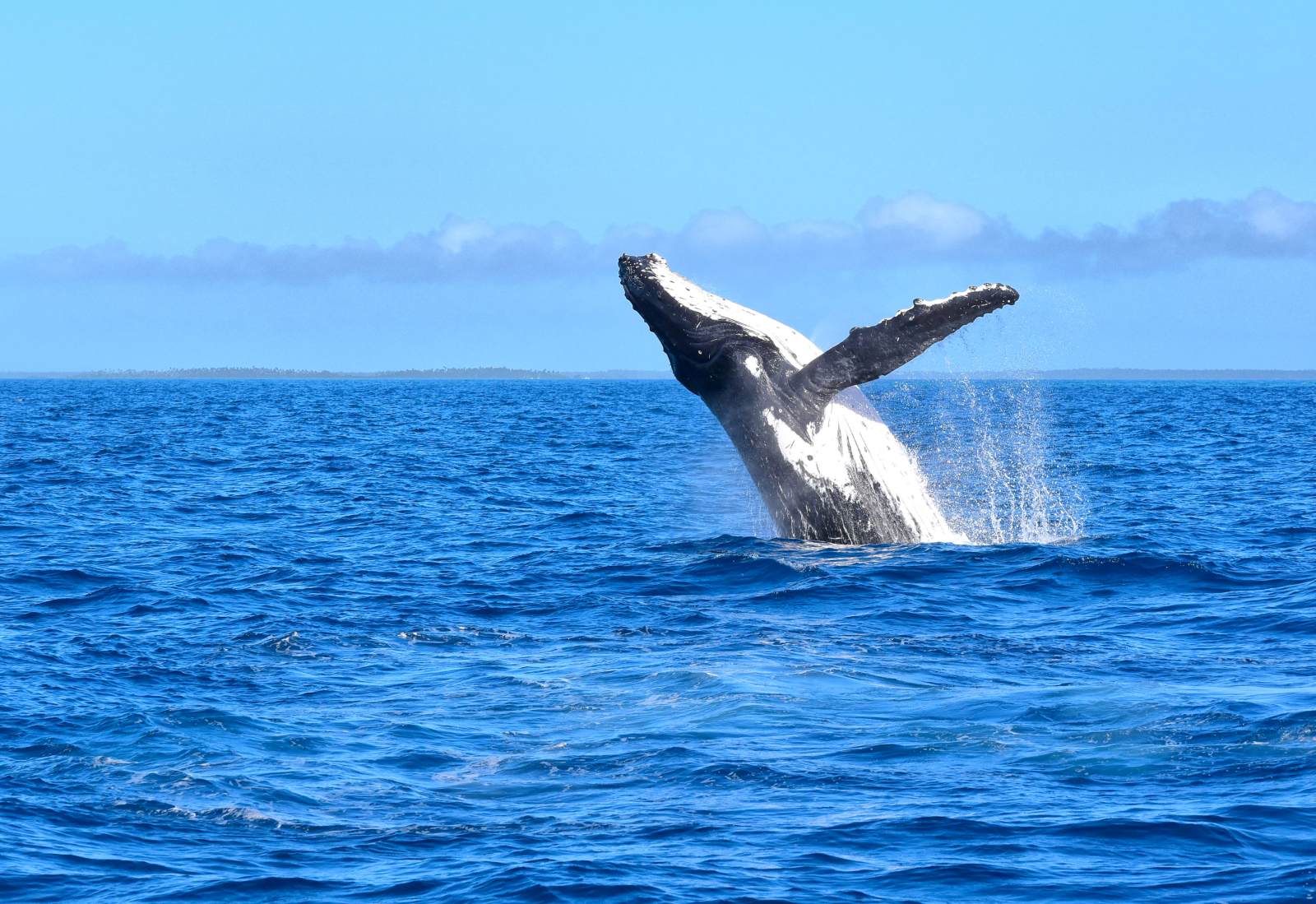 The Complete Guide to Tonga 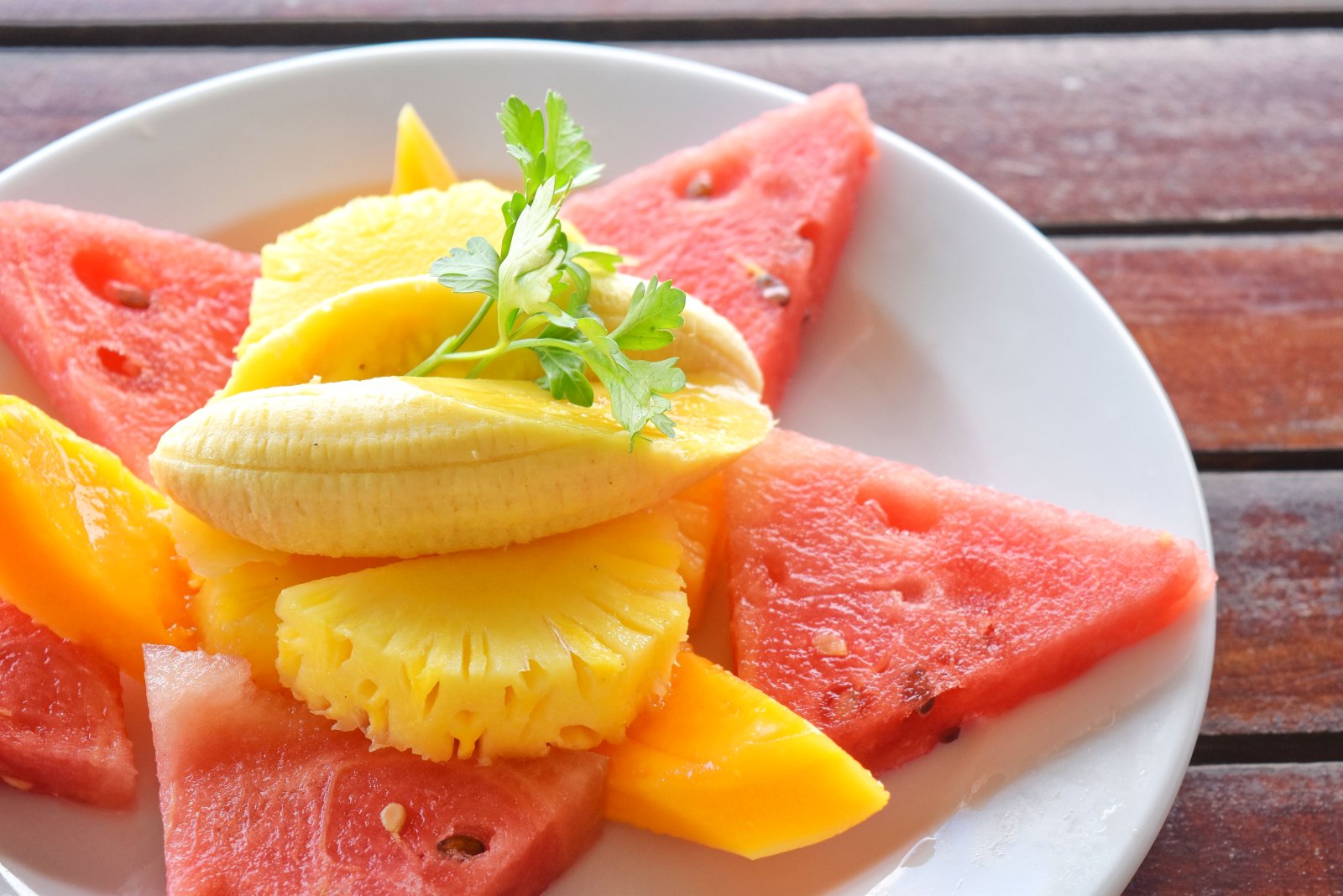 The Foodie Guide to Tonga