6 Unique Foods in Tonga You Have to Try

What are the Tongan dishes to try in Tonga? What are the staple meals of The Kingdom? We go over five popular Tongan foods in this list of unique foods in Tonga you have to try!

Now, the Tongan dishes listed below are of traditional foods with a modern twist. While traditionally, Tongans ate a range of meat and seafood, you’ll find that contemporary Tonga has a fascination with corned beef. But one tradition that still holds today is that many Tongan foods are cooked in an umu, which is a Polynesian-style underground oven. This latter experience can still be sampled today at various Tongan buffets and cultural shows.

For more food talk, take a look at The Guide to the Food in Tonga and the 10 Best Foodie Experiences in Tonga.

A semi-common dish you’ll find on restaurant menus in Tonga, Lu Pulu combines coconut milk, onions, tomatoes and canned corned beef (Tongans love their corned beef, which is usually imported from New Zealand). These ingredients are then wrapped in taro leaves then into aluminium foil (or banana leaves if done traditionally) and baked in an oven or umu (traditional iunderground oven) for two hours. The dish is eaten hot and typically served with a side of yams, rice or something else.

The easiest dish to find on restaurant menus in Tonga is ‘Ota Ika, which is raw fish marinated in coconut cream and citrus juice. The concoction may also have tomatoes, onions, cucumbers and/or chillis added. It’s a light meal, which is good for either lunch or an entree to an evening meal. For some restaurants to try this at, take a look at the Tongan Restaurant section of Guide to the Best Eats & Restaurants in Tonga. 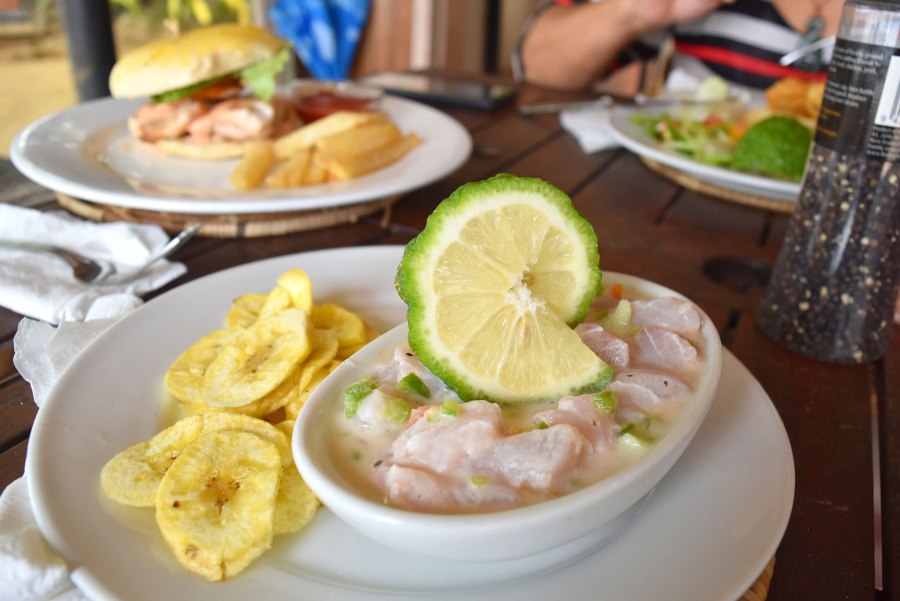 Similar to Lu Pulu, Kapisi Pulu uses cabbage instead of taro leaves, so that it is made with canned corned beef, tomatoes, onions and coconut cream. These ingredients are combined then wrapped in cabbage leaves and baked either in an oven or an umu for one to one and a half hours. You’ll sometimes see Kapisi Pulu served with kumala, which is a sweet potato.

Feke or Lo’i Feke is grilled octopus or squid prepared in a coconut sauce. The octopus is cooked by simmering in a pot with coconut cream and usually onions for extra flavour.

And for a sweet treat, look out for Faikakai Topai, which are dumplings in sweet coconut syrup. Or for a more traditional variations, substitute the Topai (dumplings) for Faikakai Mei (breadfruit in coconut syrup), Faikakai Ngou’a (taro leaves), Faikakai Malimali (ripe bananas) or Faikakai Manioke Tama (tapioca or cassava). Learn more about the different types of fruit in the 10 Exotic Fruits in Tonga You Have to Try.

And another naughty treat worth trying is Keki, which are Tongan-style doughnuts. They are round deep-fried dough balls which you can try from bakeries in Nuku’alofa, as well as the Matuku-ae-tau Bakery in Pangai, Lifuka Island in Ha’apai.

Was this article useful? 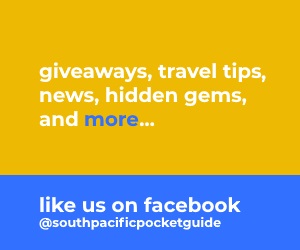 The Guide to the Food in Tonga

10 Exotic Fruits in Tonga You Have to Try